Find Us Call Us

Slipper Island (Māori: Whakahau) is located 3 kilometres (1.9 mi) to the east of the Coromandel Peninsula in New Zealand's North Island and 8 kilometres (5 mi) southeast of the town of Pauanui. The island is 224 hectares, 95% of which makes up Slipper Island Resort. The western and southern sides of the island have white sandy beaches while the northern and eastern parts feature rocky cliffs and dramatic volcanic rock formations.

Crater Bay, at the northern end of Slipper Island, lies close to the centre of an old volcanic cone. The eastern side of the cone has been completely eroded, but the sequence of volcanic rocks which built up the cone are exposed in the steep cliff faces around Crater Bay and Double Bay.

The formation of Whakahau was violent - first a series of lava flows erupted, along with scoria. Subsequent eruptions were more explosive and deposited numerous layers of ash and fine breccia over the flanks of the cone, burying the lava flows under more than seventy meters of debris. This latter phase of activity appears to have been short lived.

The remainder of Slipper Island is made up of a single large mass of andesite lava, which predates the volcanic cone. This volcanic activity also created the boulder bank along the western shore of the island, which is a naturally occurring breakwater

The lighthouse located at the eastern most point of the island is solar powered and is serviced regularly by the New Zealand Maritime Services. It is an ideal walking destination with rewarding views of the neighbouring Alderman and Mayor Islands. The rock formations of Crater Bay and views of the Eastern Bays can also be seen from the lighthouse.

Manaia Reef, off the south-eastern headland of South Bay, holds the wreckage of the steamship S.S. Manaia (previously named Rotoiti) which ran aground on 10 June 1926 while on a passage from Tauranga to Auckland. There were no human casualties but the boiler from the steamship, and other equipment left behind make Manaia Reef a playground for snorkelers and scuba divers.

In July 1907 the schooner Surprise was sheltering off Slipper Island in a storm, when she dragged her three anchors, hit Watchman Island and drifted across the mainland where she was battered severely against the rocks. The captain and three young seamen perished, with a crewman who managed to swim ashore being the sole survivor. 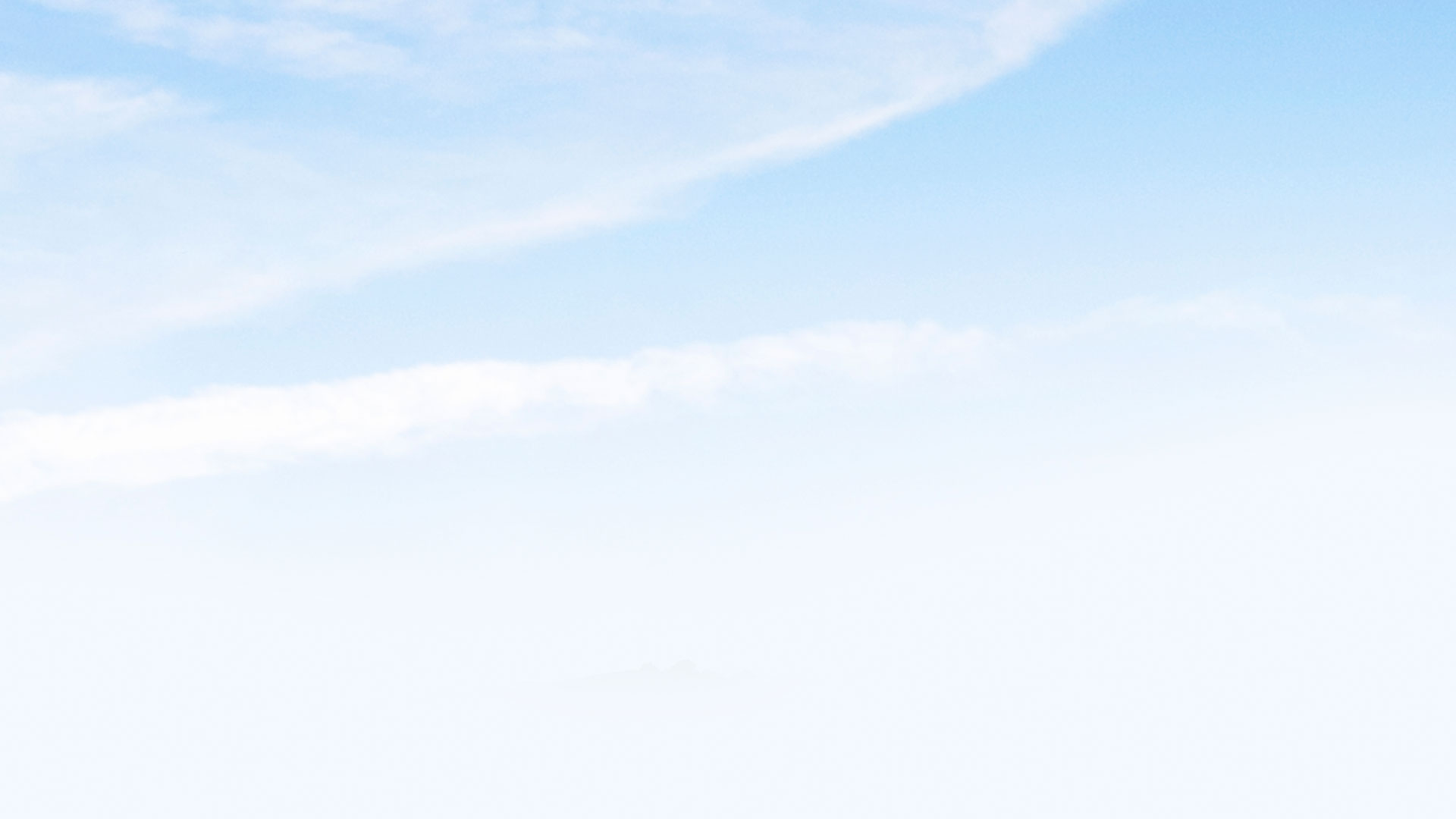 Slipper Island is a truly stunning New Zealand treasure. Slipper Island Resort makes up 95 percent of the 224 hectare island, meaning our guests have access to nearly the entire island.

This means freedom to explore, safe, sheltered, sandy beaches for swimming, paddling or building sandcastles, wide expanses to hit or kick a ball around, space to fly a kite without powerlines, hills to climb up or mountain bike down—good old-fashioned kiwi fun!